settings_voiceGo to whatsapp and record your SHOUTOUT voice message 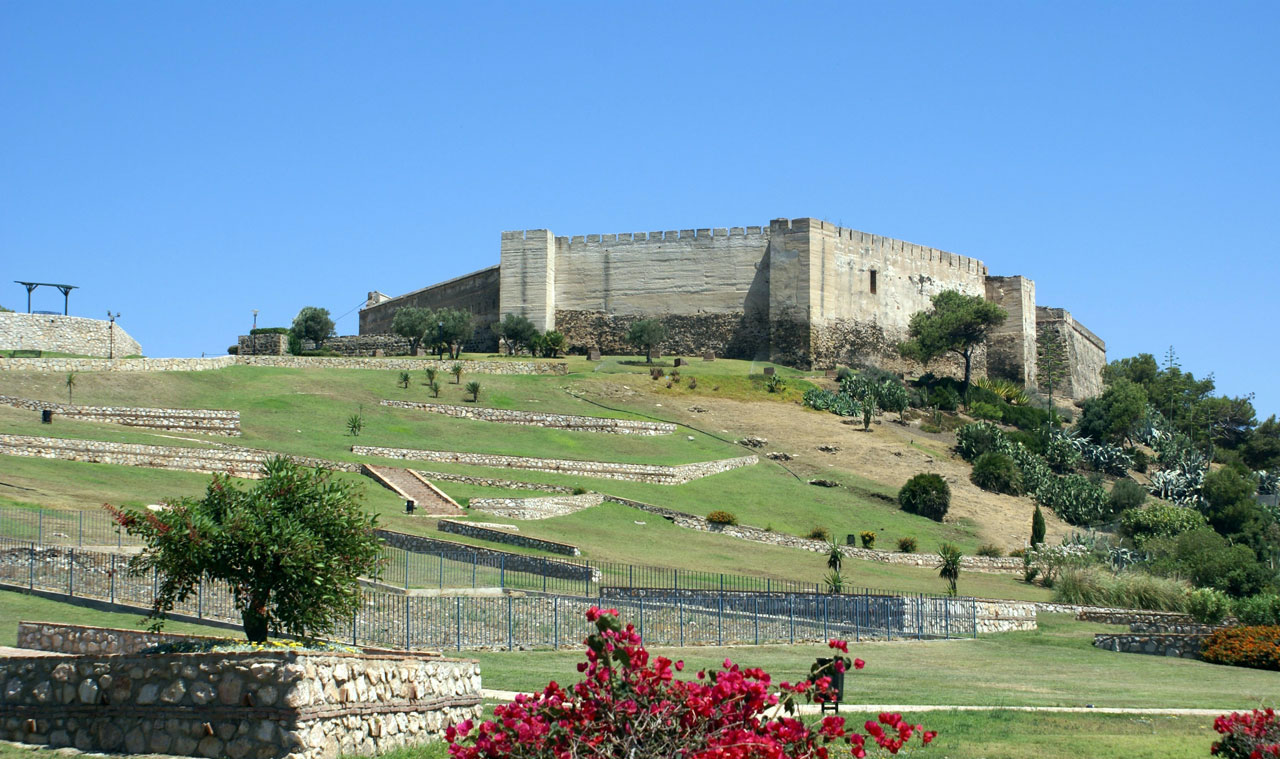 Following the success of their previous tour, which coincided with the release of their latest album, Jump On Board, Texas is now back on stage to commemorate the 30th Anniversary of their debut album, Southside. On this tour a show awaits us where none of the songs that are part of this mythical work will be missing, in addition to having all his great successes.